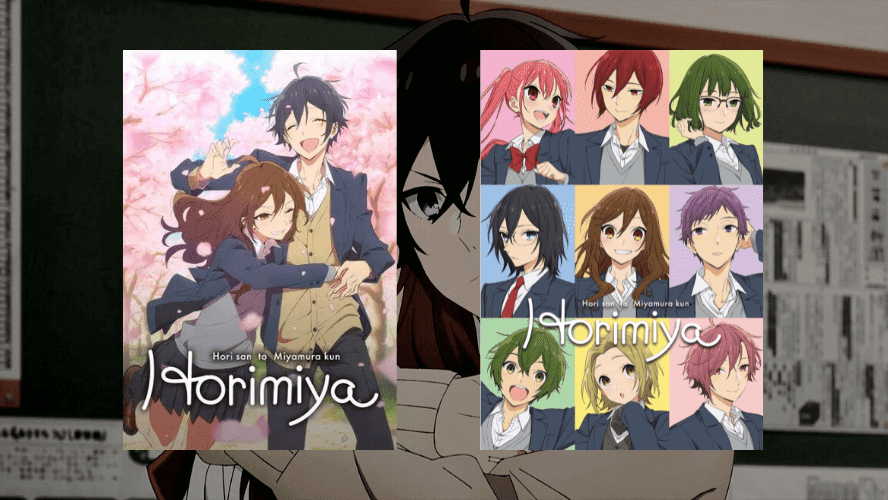 Kyoko Hori is a bright and popular high school student, in contrast to her classmate Izumi Miyamura, a gloomy and seemingly nerdy, glasses-wearing boy. At home, Hori is a homebody who dresses down and looks after her younger brother, Souta. She takes every attempt to hide this from her classmates, as to not disrupt her social status and cause others to worry.

One day, Souta comes home with a nosebleed. He had been accompanied by a boy with numerous piercings and tattoos, who introduces himself as Miyamura. After recognizing Hori, even when she is dressed down, they agree to keep their true identities concealed from their peers.

However, over time, when the two begin to learn more about each other, they learn they have more in common then they originally thought. Together, they agree to assist one another in keeping their after-school identities a secret. As time moves on, the two suddenly find themselves closer than ever, eventually becoming a couple..

Horimiya Season 2: Possible Release Date And All The Latest News

Horimiya: Why Miyamura Decided to Cut His Long Hair