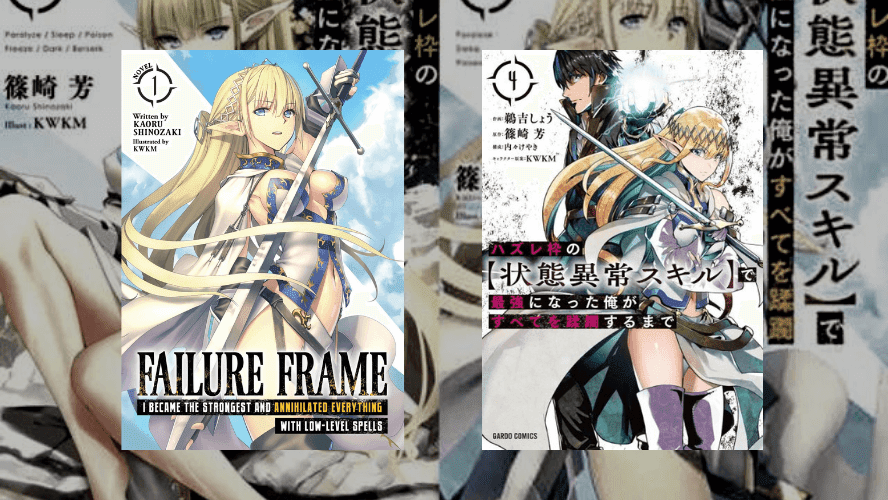 During the school trip Touka and his classmates are summoned to another world.

However, Touka was the only one with the lowest rank: E-rank — an extremely low status compared to his classmates. Thus, the former mob-character and abandoned hero, will absolutely become the strongest devil as he advances and strikes back.