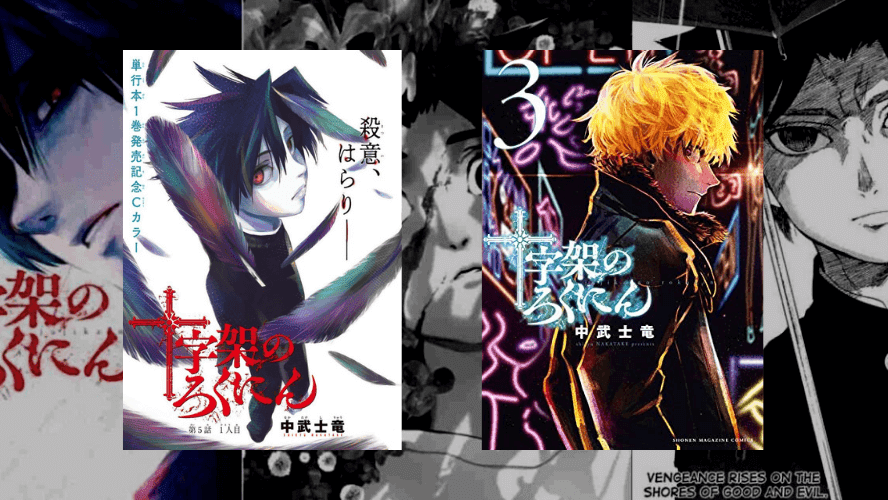 ”Is it okay to kill people?" Treacherous revenge suspense by Shiryu Nakatake, a newcomer to Bessatsu Shonen Magazine.

"Shun, if someone is converted, let him go and do nothing. He should be given a chance to be reborn."

"Grandpa, I hope he doesn't reincarnate himself."

In order to defeat several non-human monsters, the boy also became something non-human. Shin Uruma, a sixth-grade student, was named

by five of his classmates and was severely bullied and lived in hell. His only peace was with his brother, who loved him, and his parents, who protected him.... . until the five monsters killed his family.

When he finally loses everything and faces true hell, a dark "wish" is born inside Shun. He was reborn under the training of his grandfather, who served in a secret unit during WWII. Now, four years later, he appears in front of his fated enemy.

"I won't let ANYONE get in the way of my revenge."