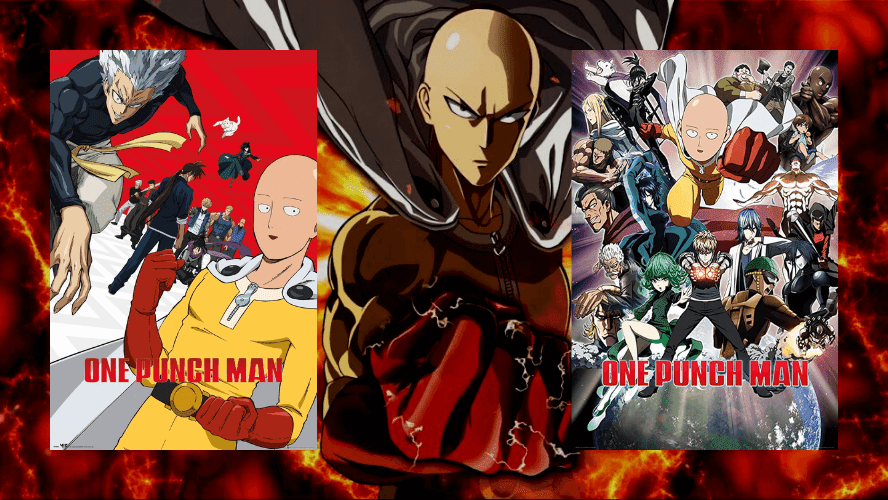 On a supercontinent Earth, powerful monsters and villains have been wreaking havoc in the cities. In response, the millionaire Agoni creates the Hero Association, which employs superheroes to fight evil. Saitama, an unassociated hero, hails from City Z and performs heroic deeds as a hobby. He has trained himself to the point of being able to defeat any enemy with a single punch, but his unmatched strength has left him with an overwhelming sense of boredom.

Saitama eventually becomes a reluctant mentor to Genos, a cyborg seeking revenge against another cyborg who killed his family and destroyed his hometown. Saitama and Genos join the Hero Association, but due to scoring low on the written entry exam, Saitama is placed at a low-entry rank, and his feats remain unnoticed and unappreciated by the public.

One-Punch Man: Why is Saitama So Strong?

Could One-Punch Man's Saitama Actually Survive His Own Punch?

One-Punch Man Is the True Sequel to Dragon Ball

One-Punch Man: Why is Tatsumaki so Much Stronger Than Her Sister?