Our Last Crusade Or The Rise Of A New World (LN) 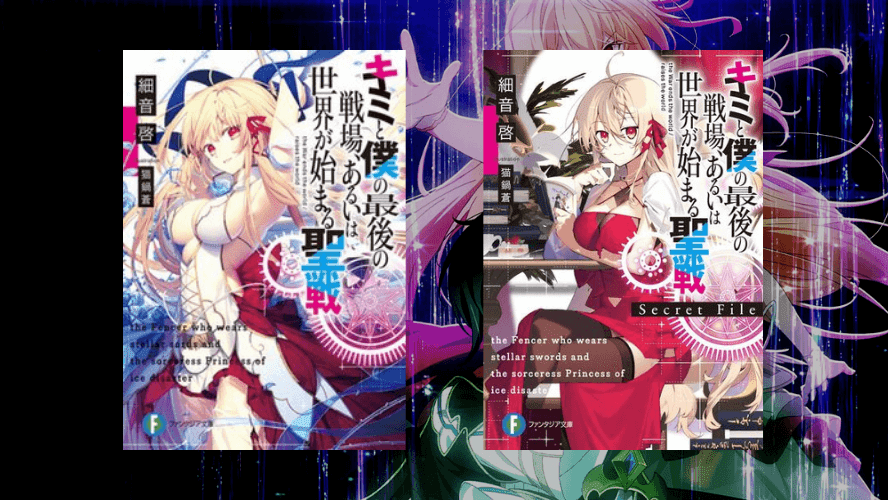 For years, a seemingly endless war has raged between the technologically advanced Heavenly Empire and the country of powerful magic users known as the Nebulis Sovereignty.

In the present day, a master swordsman from the Empire named Iska and the "Ice Calamity Witch" from Nebulis' ruling family, Aliceliese, meet on the battlefield, determined to kill each other.

However, even as enemies, both harbor a secret desire to peacefully end the war between their two nations without further bloodshed. As circumstances continuously conspire to bring them together, Iska and Alice begin to wonder if they can find peace with each other at first, and through this, create a path to bring an end to this war.