Return Of The Legendary Spear Knight 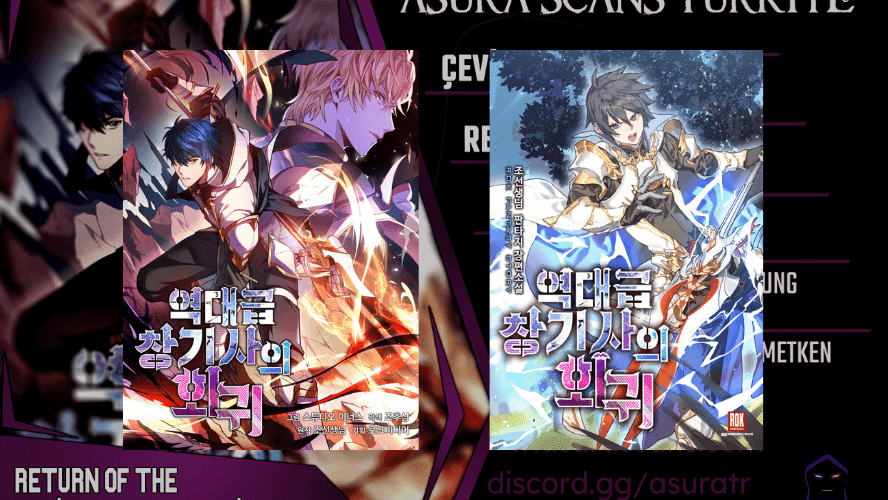 The undefeated spear knight. A shining star from a Duchy household that completely shattered the common logic that a knight must use a sword. The great hero that put an end to the empire's long civil war. His name was ‘Joshua Sanders'. The man known as the Legendary Spear of the Emperor was coughing up blood.

By the hands of none other than his lord, Emperor Caesar… “Caesar, don't think that this will be the end!!” Staring death in the face with a magic explosion circle in front of him, the spear ‘Lukia' that has been with him for decades started shining… This familiar place… Is it the stable I used to live in as a kid? I even became younger! Lukia, what are you? Joshua has returned to his childhood! And now the tale of his epic vengeance commences!