The Rising Of The Shield Hero (LN) 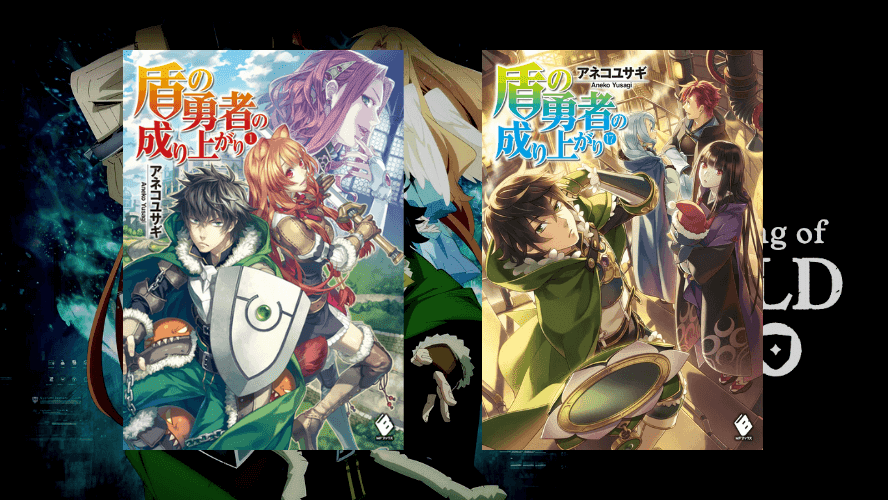 Naofumi Iwatani, an easygoing Japanese youth, was summoned into a parallel world along with three other young men from parallel universes to become the world's Cardinal Heroes and fight inter-dimensional hordes of monsters called Waves. Each of the heroes were respectively equipped with their own legendary equipment when summoned. Naofumi happened to receive the Legendary Shield, the sole defensive equipment, while the other heroes received a sword, a spear, and a bow, weapons meant for attack.

Unlike the other heroes who are fully supported by the kingdom and gain several strong allies each, Naofumi's luck turns to the worse after his single companion, revealed to be the kingdom's Princess, betrays him, steals all his belongings, and leaves him devoid of all assistance and supplies after she falsely accuses him of sexually assaulting her.