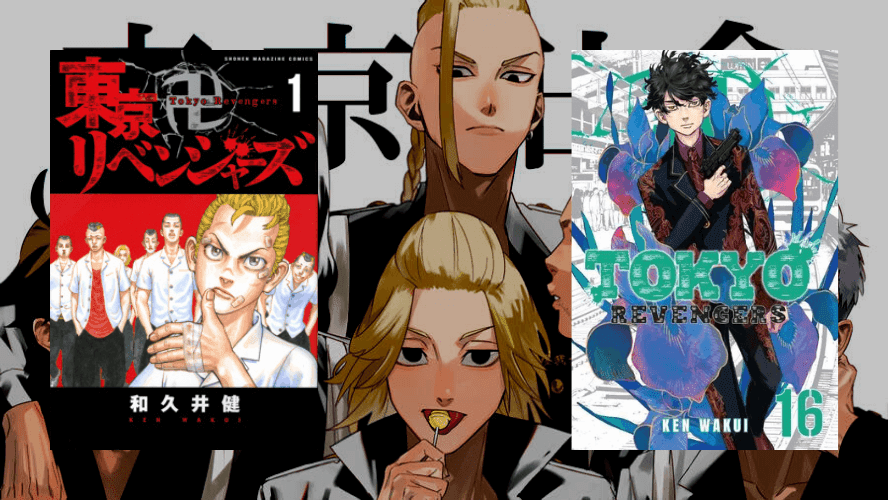 Takemichi Hanagaki, a 26-year-old freeter, learns one day that his middle school ex-girlfriend, Hinata Tachibana, as well as her younger brother Naoto, have been killed by the Tokyo Manji Gang. When Takemichi is pushed in front of a train, he teleports exactly 12 years into the past to 2005.

While reliving his middle school years, Takemichi meets with Naoto and divulges the exact date he and Hinata will die. When they shake hands, Takemichi is suddenly transported back to the present, creating a time paradox where Naoto survives and is now a detective. Naoto deduces that every time they hold hands, Takemichi is transported 12 years into the past. Using his knowledge from the future, Takemichi vows to save Hinata.

In the past, Takemichi's friends are forced into underground matches led by Kiyomasa, a member of the Tokyo Manji Gang. Takemichi's determination to protect them gains the respect of the gang's leader, Mikey. Takemichi discovers that his new friendship with Mikey prevented one of his friends, Akkun, from going to jail in the present; however, after Akkun commits suicide out of fear, Takemichi realizes the Tokyo Manji Gang presents a stronger threat to his friends than he initially thought.

Five Coolest Tattoos in Tokyo Revengers You Should Try

Who Is Tokyo Revengers' Most Powerful Fighter and What Makes Him So Strong?