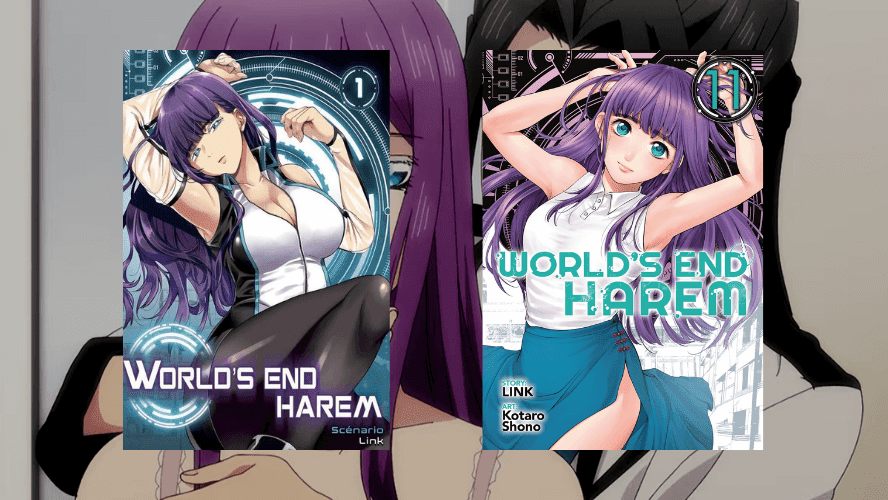 In the year 2040, Reito Mizuhara is a young man who is put into cryostasis while awaiting for a life-saving treatment to be developed in order to cure the rare disease he suffers. Five years later in the year 2045, Reito awakens to discover that, in this period of time, an extremely lethal and contagious virus called the MK (Man Killer) has emerged, which mysteriously affects only males, causing the death of about 99.9% of the world's male population except for approximately one million survivors who were put into cryostasis before being infected.

Much to his surprise, Reito also learns that he is one of five men in Japan who somehow developed immunity to the MK Virus and, as a result, is required to participate in a breeding program by impregnating as many women as possible so that their children can replenish the world's population.

While Reito investigates the secrets surrounding the MK Virus and the mysterious disappearance of his girlfriend Elisa Tachibana, the series also shows the perspective of the other men who have developed immunity to the MK Virus, each with their own circumstances.

World’s End Harem Review: Too Weird For Sex, Too Sexual For Anything Else